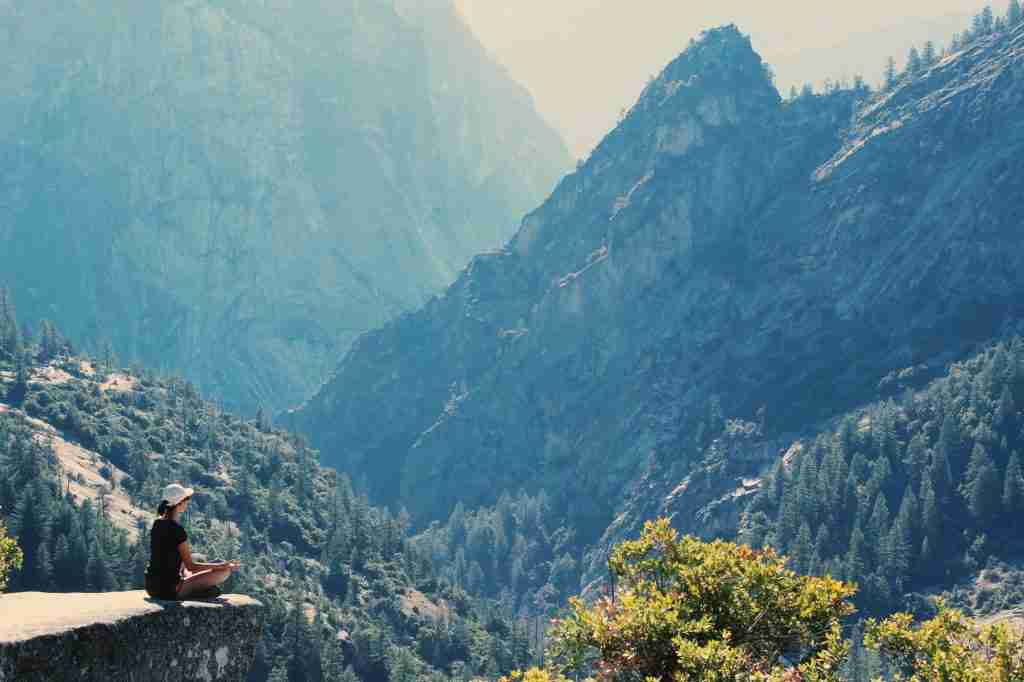 What Science Says about the Awakened Brain

New research from Lisa Miller of Columbia University confirms the power and value of spiritual experiences.

120 years ago, a Harvard psychologist named William James gathered spiritual experiences from hundreds of people around America. In the process, he discovered a trend. Time and again, people said these experiences of deep connection and transcendence sharply improved their wellbeing, bringing a “sense of clean and beautiful newness” and “a paradise of inward tranquility.”

James published these stories and his analysis in The Varieties of Religious Experience, a book so popular it’s still in print today. Given this, you might think that psychologists continued to explore the intersection of spirituality and psychology. And yet… spirituality is underrated. It’s difficult to discover any researchers at major U.S. universities in the 100 years after James who dove deeply into this line of study.

That’s part of what makes Lisa Miller, professor at Columbia University, so wonderful. She and an emerging group of researchers at other leading universities use data analysis and the latest in brain imaging to explore spirituality. And they find, in the vein of William James, that people who nurture personal spirituality enjoy “less depression, anxiety, and substance abuse; and more positive psychological traits such as grit, resilience, optimism, tenacity, and creativity.”

The New Science of Spirituality

Miller’s first book, The Spiritual Child: The New Science on Parenting for Health and Lifelong Thriving (a book that informs much of what we do at Uplift), explored the correlation between childhood spirituality and wellbeing. Her second book, The Awakened Brain: The New Science of Spirituality and Our Quest for an Inspired Life expands the scope to include the full human experience and explores her firsthand experiences as a psychologist.

”Striking data points and patients’ stories of hurt and healing helped me see that spiritual experience was a vital, though overlooked, component of healing,” she writes.

Importantly, this vital component of healing surfaces regardless of belief or disbelief. “No matter what faith tradition we’re raised in, and whether or not we’re raised in a faith tradition,” Miller writes, “part of our human development involves discerning what we agree and disagree with and finding our own personal seat of spiritual awareness.” According to the data Miller cites, this personal spirituality makes the difference in wellbeing.

And the difference is remarkable. The emerging data shows that people with high personal spirituality (measured by those who say spirituality and spiritual practice are important or very important to them) aren’t just marginally less likely to develop substance dependence or experience clinical depression. Rather, they’re far less likely to do so — as in 40 to 80 percent less likely. “This was a shocking scale of magnitude,” Miller writes, reflecting on the first time she first reviewed the data. “I didn’t know of any other preventive or treatment model that showed anywhere close to a similar result.”

Perhaps surprisingly, the data also shows that children in the most affluent households in America tend to fare worse than average on measures of anxiety, depression, and substance abuse, mirroring the data about their personal spirituality — with only 15 percent claiming a personal spiritual identity or practice. This points to the limits of a strictly materialistic and consumerist approach to life, suggesting that relying on such solutions as a crutch can eclipse the deeper guidance that people need to find lasting wellbeing. It underscores that, again, spirituality is underrated. 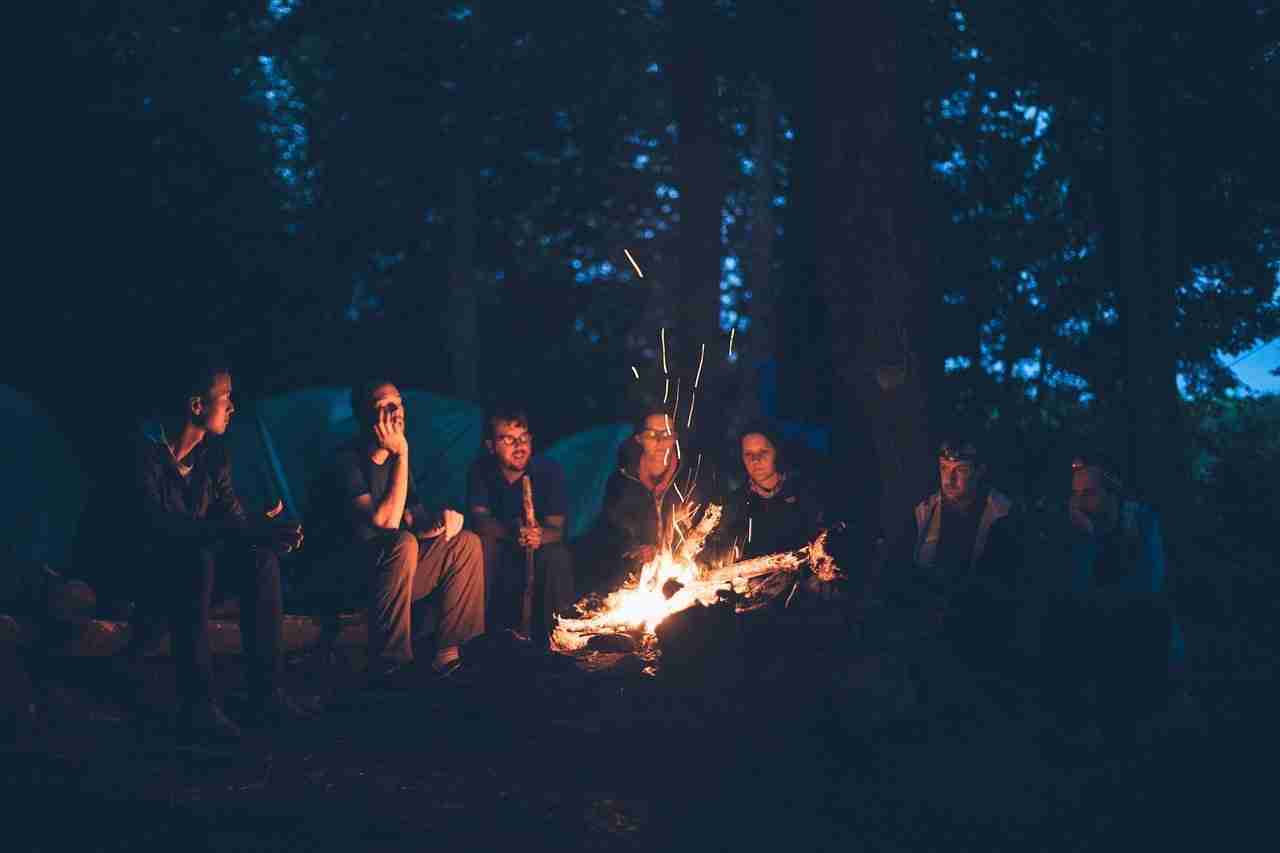 But Miller doesn’t just map and analyze extensive demographic and survey information. She and her team have found that spiritual experiences change the physicality of our brains in healthy ways. To test this, they looked at brain scans of people who said spirituality and religion were highly important to them and found healthier neural structures compared to those who said the opposite. They also invited participants to recount (and thereby re-live) three experiences in detail — 1) a stressful event 2) a relaxing event 3) a spiritual event — as they were scanned by a functional magnetic resonance imaging (fMRI) machine. Participants then returned two weeks later to listen to themselves recount their experiences as they were scanned again, solidifying the findings.

Based on these findings, Miller writes that “in a spiritual experience, hard, fixed boundaries soften.” She adds, “As feelings of separateness diminish, we embrace sensations of transcendence and union. This pattern suggests that when we have a spiritual experience, our identification with our physical self becomes more relaxed and our perception of boundaries between ourselves and others becomes more diffuse. We enter into a less bounded and more expanded sense of self. We perceive we are part of a oneness.”

The implications here are profound. Miller writes, “For thousands of years, humanity has waged so-called religious wars and conflicts. But here, plain as day, I could see that we all use the same spiritual part of our brain. People of all different religions, people who are nonreligious and spiritual, engage the same neural correlates of spiritual experiences.”

Everyone can experience this oneness.

And it’s this connection to oneness, then, that likely contributes to heightened wellbeing. When we sense our place in the Infinite and simultaneously feel the sense of abundant love that arises from spiritual experiences, our ego (with all its sniveling needs) relaxes. We feel held. We know we’re enough. And we can go on.

[For more on this topic, see our article, “21 Examples of Spiritual Experiences.”]

Miller mirrors this beauty in her own writing, which is a multi-sensory approach, full of narrative and emotion and awe. She weaves stories from her personal life, stories from patients she’s worked with, and stories from other researchers she’s talked to, making her work highly approachable and a joy to read.

We at Uplift highly recommend both of her books to anyone looking to increase wellbeing for themselves and future generations. Check them out:

For more, see our approach to in-home spiritual education and our lesson library — both of which are informed by Lisa Miller and other scientists to help families make spirituality a habit.

Even though spirituality is currently underrated, it doesn’t have to be. As researchers like Lisa Miller continue to explore this area of psychology, we hope to see it get the attention it deserves.